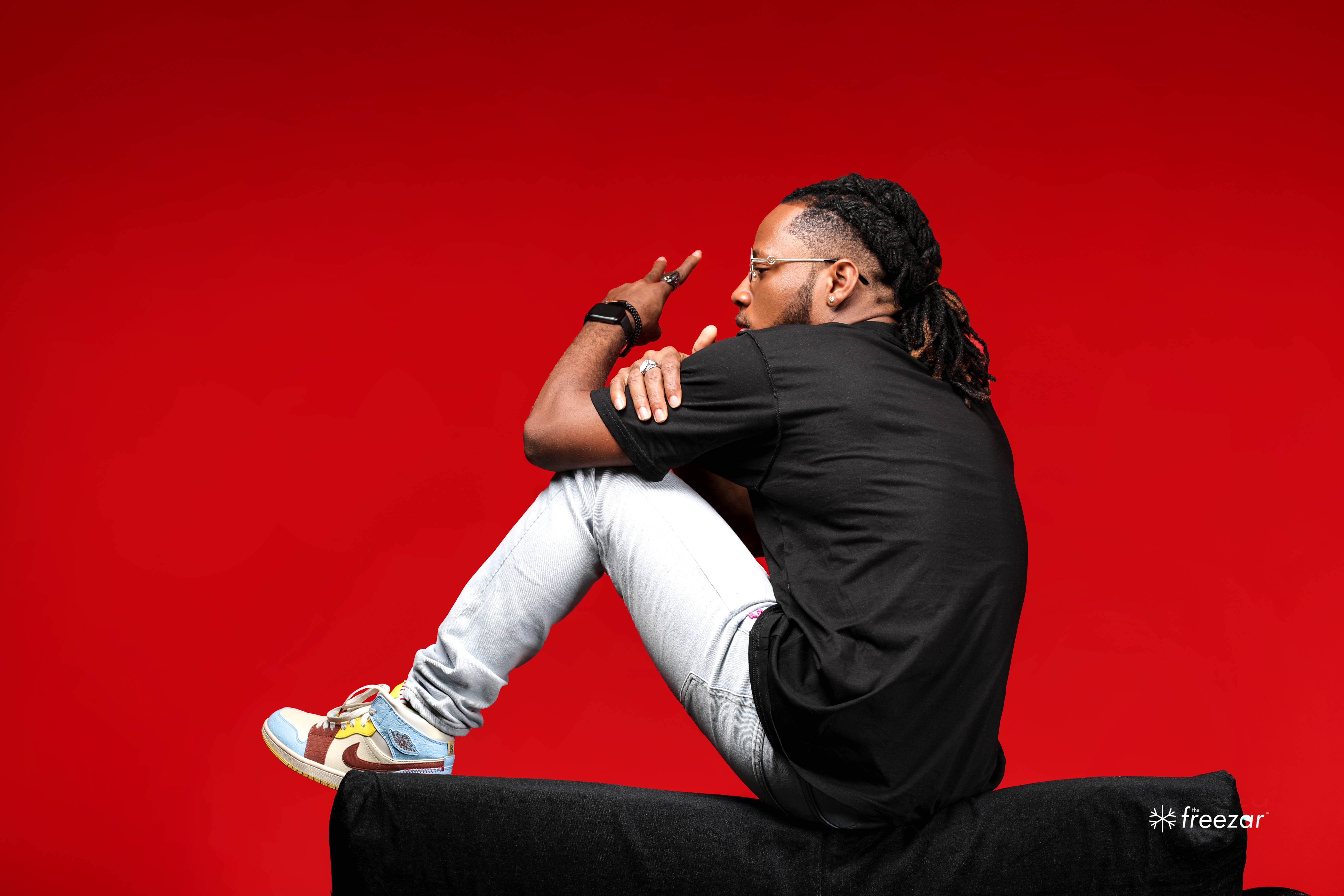 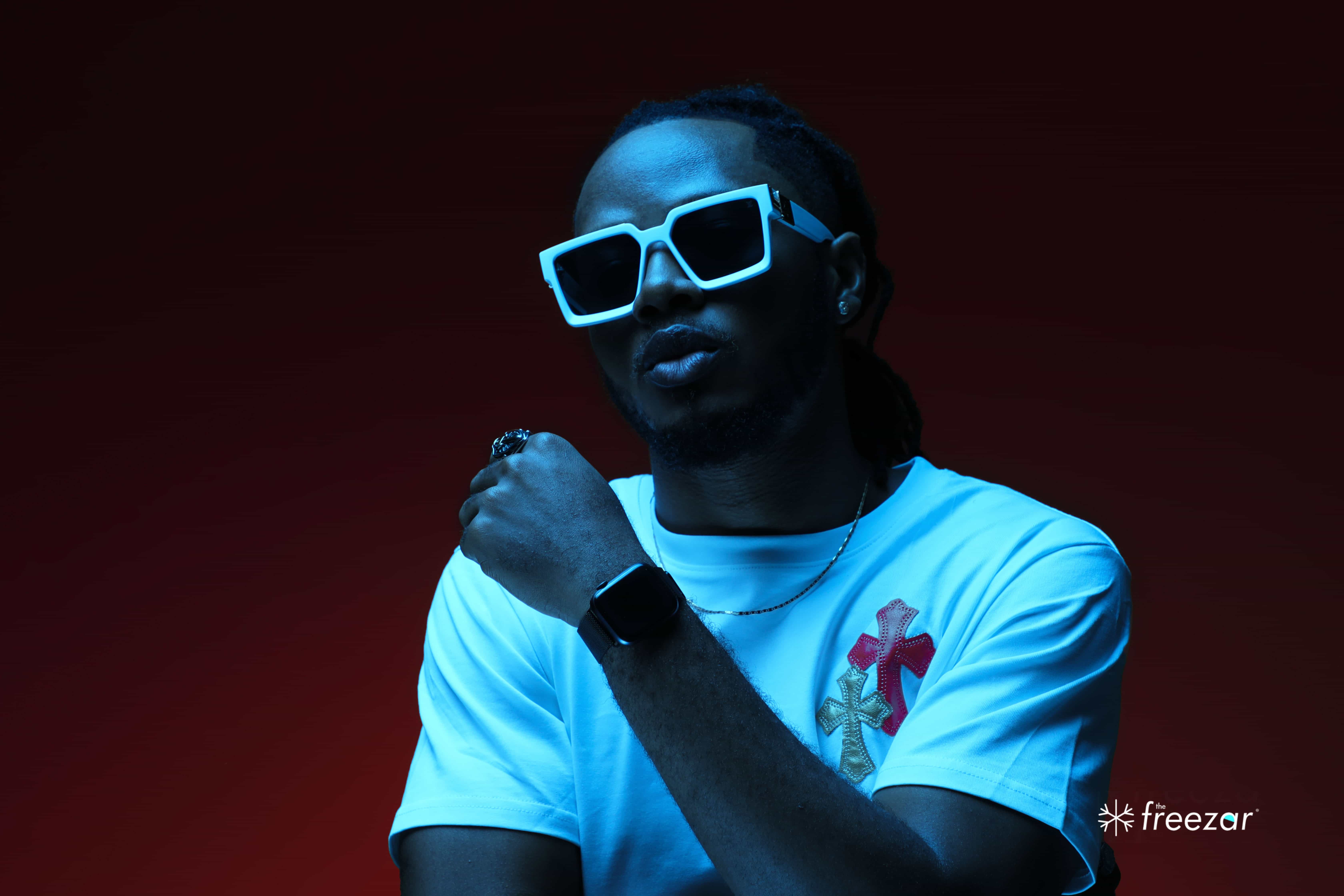 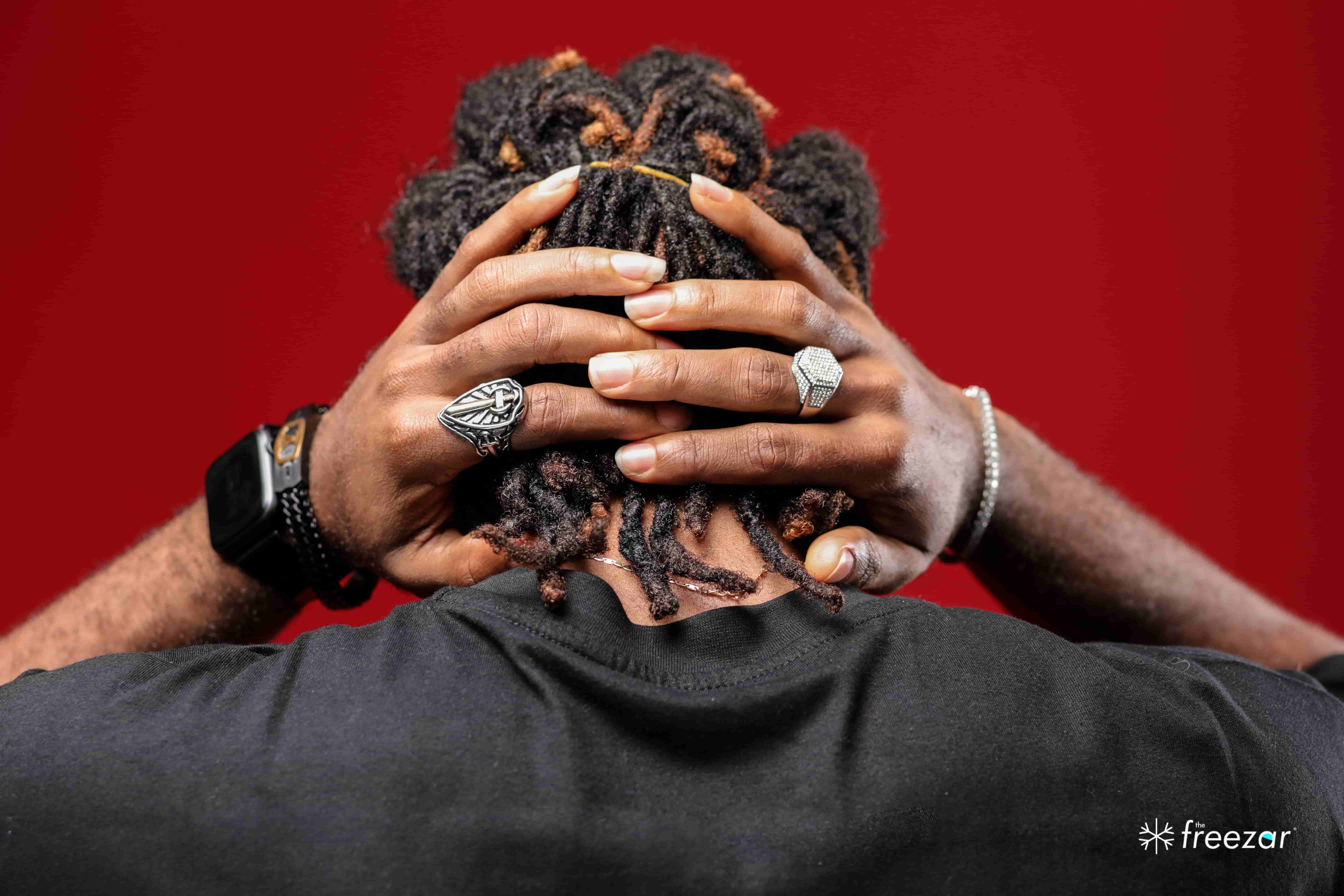 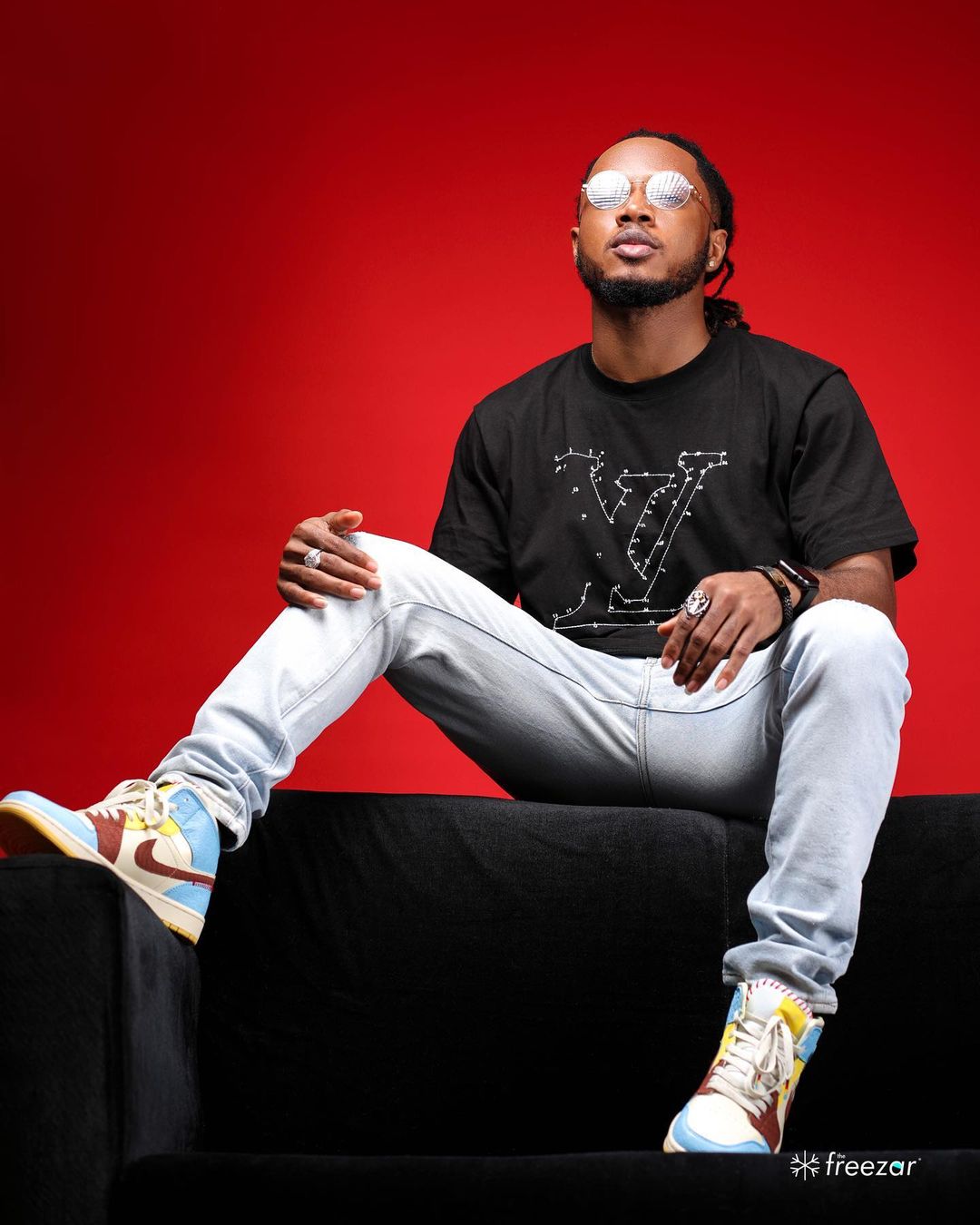 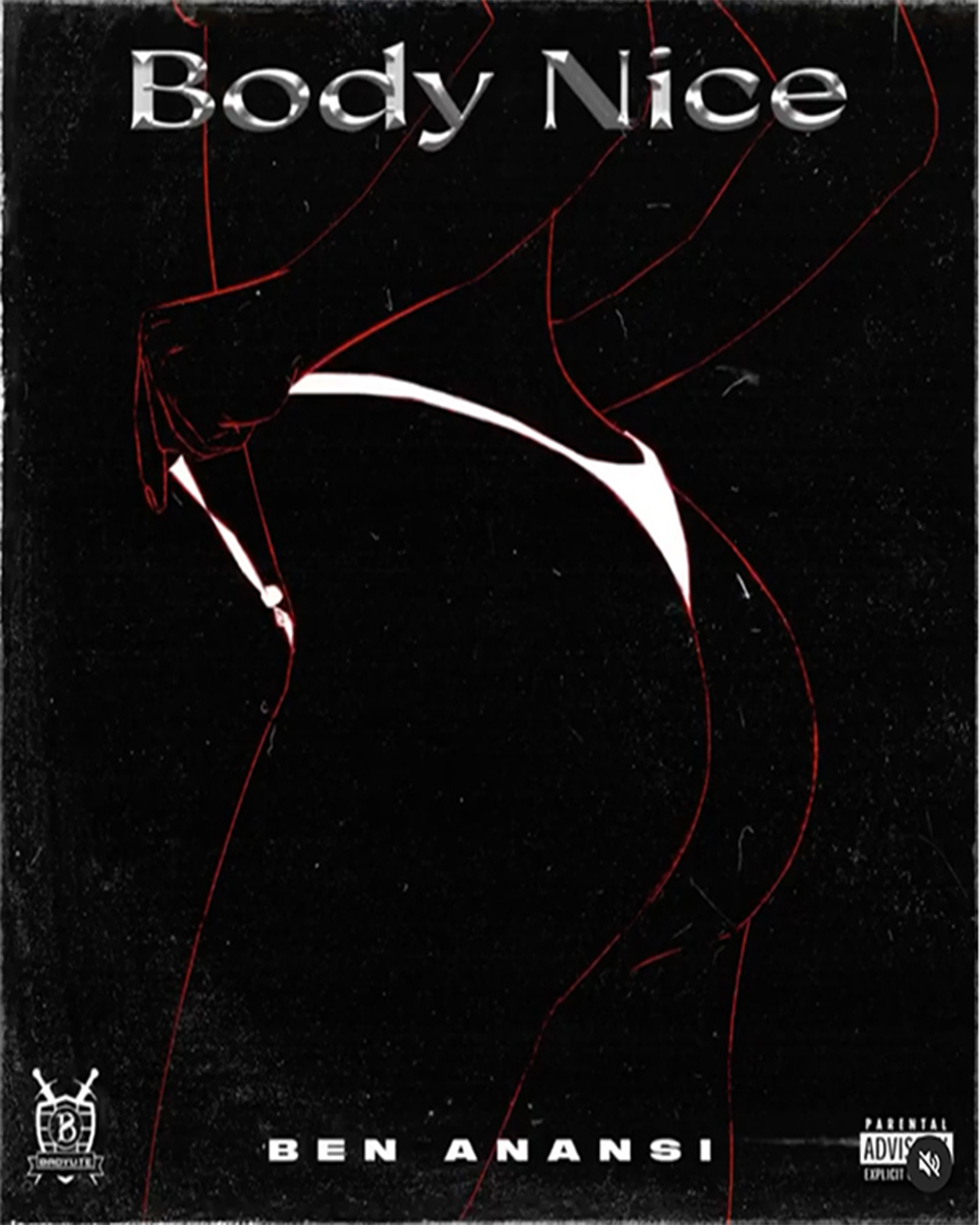 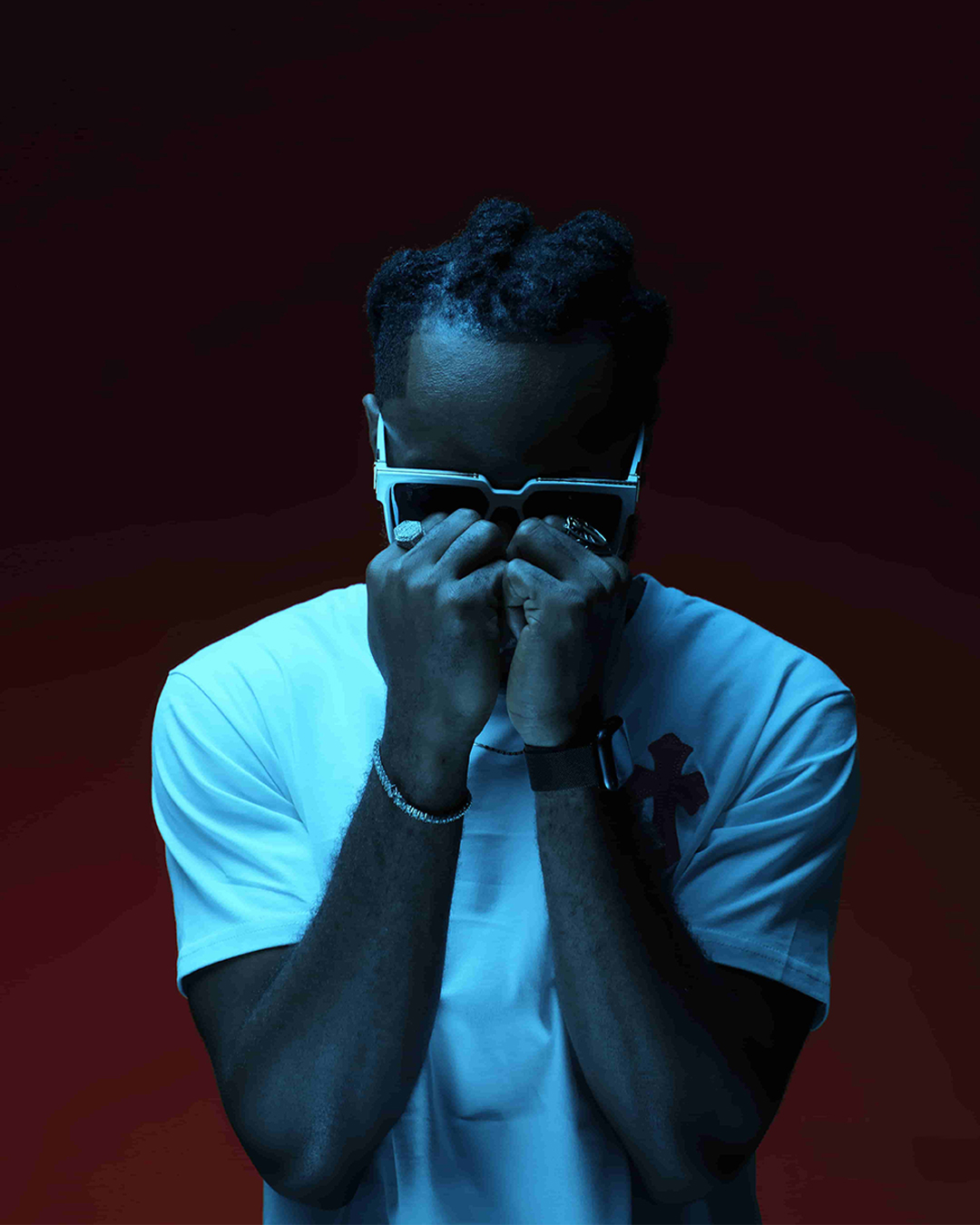 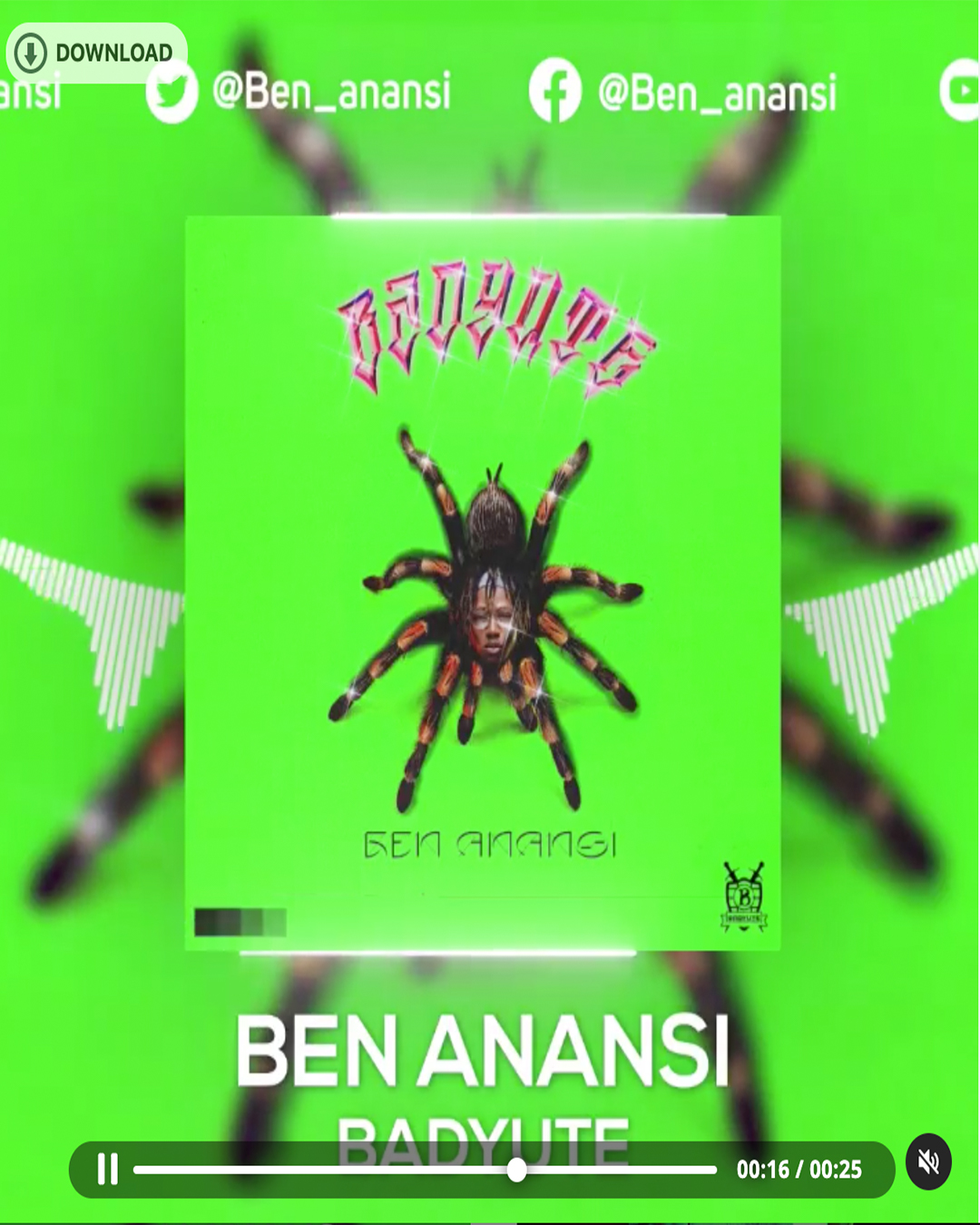 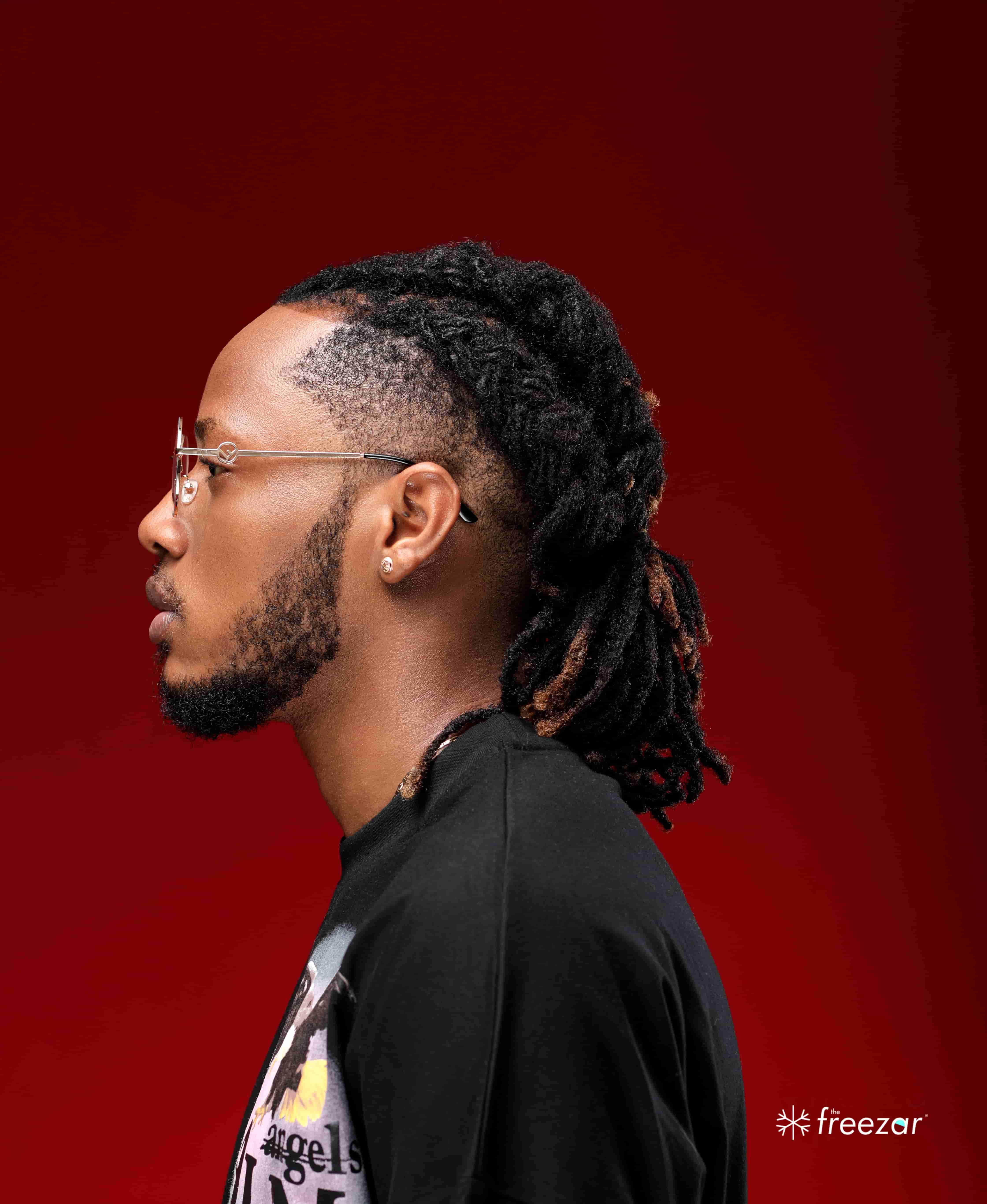 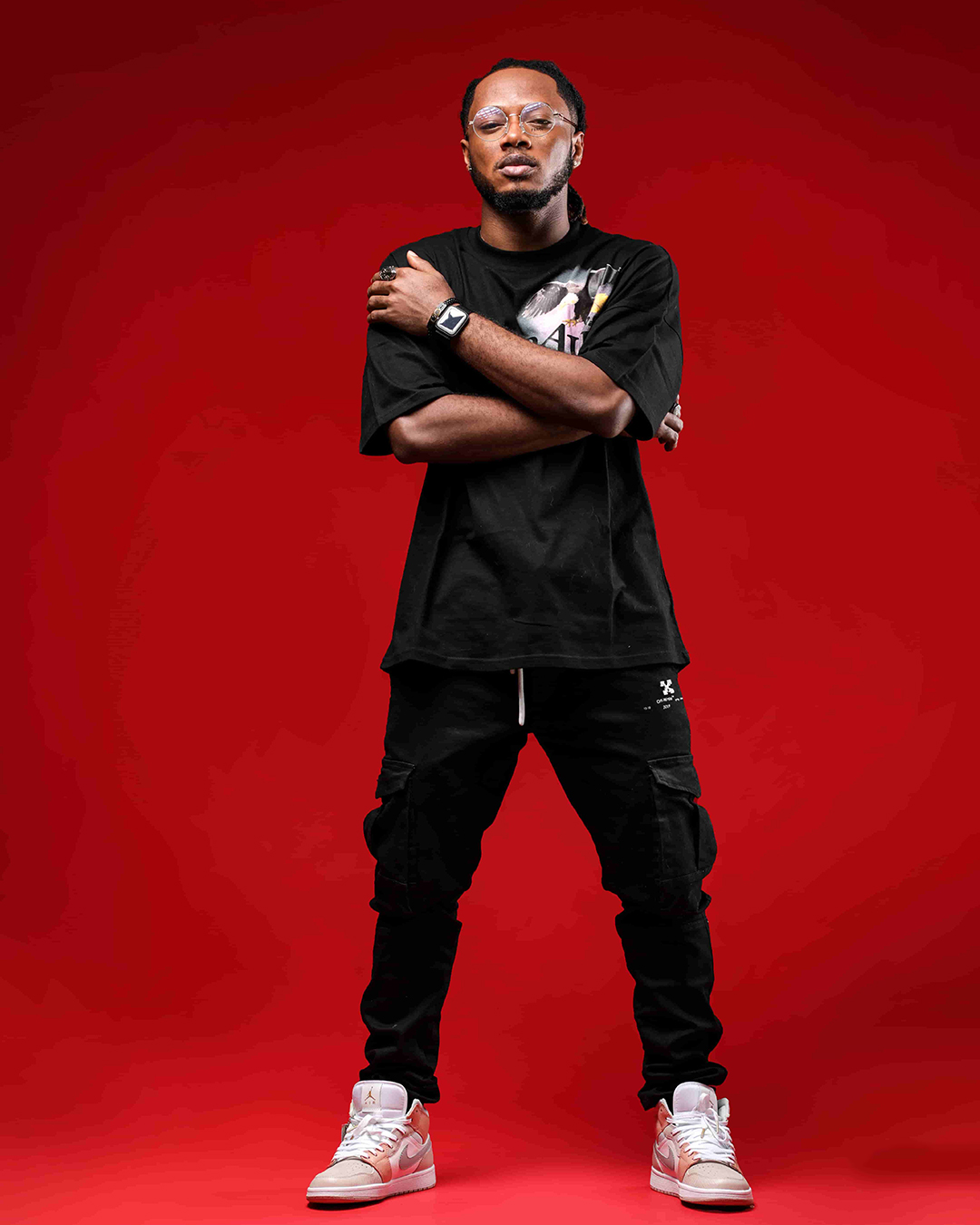 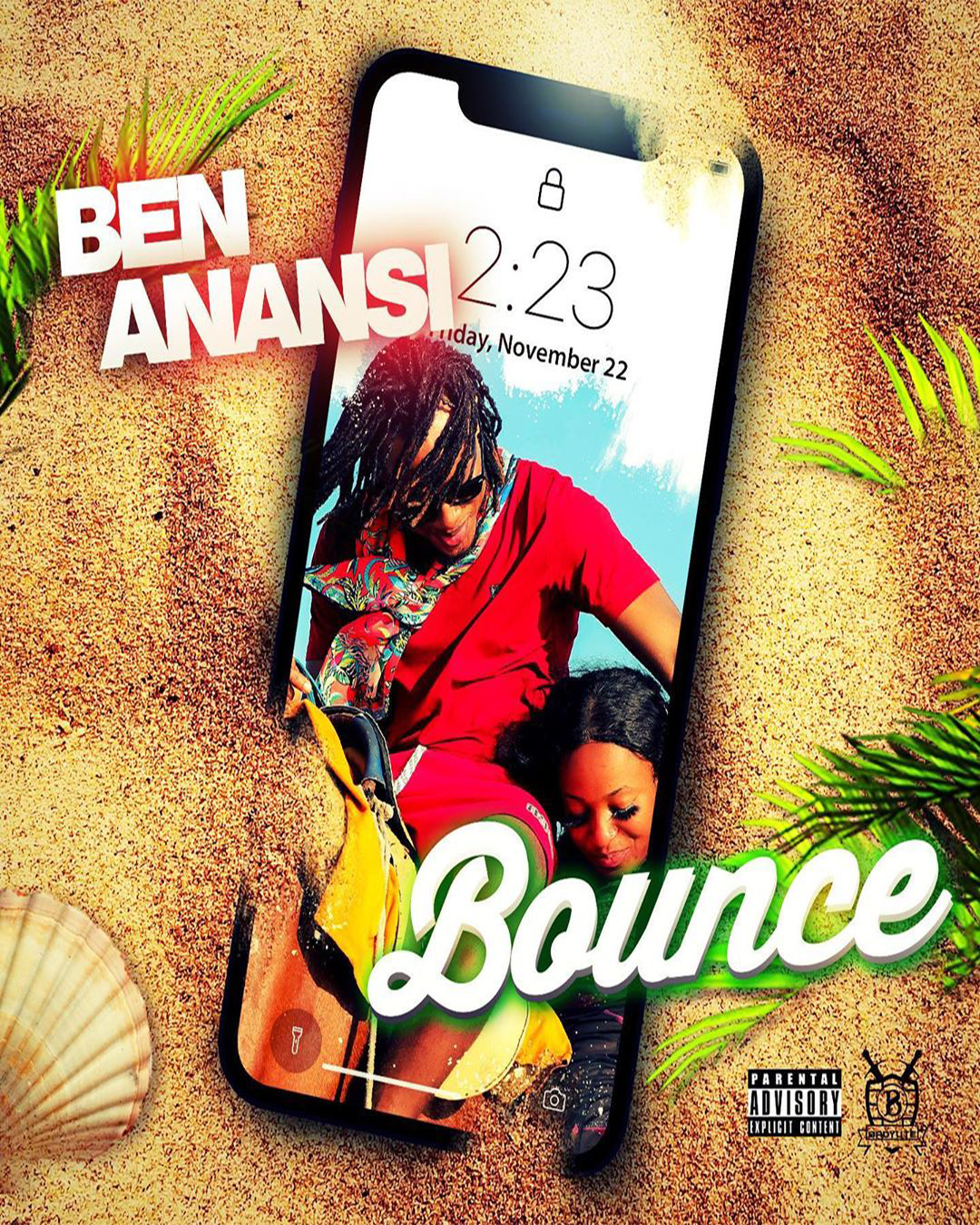 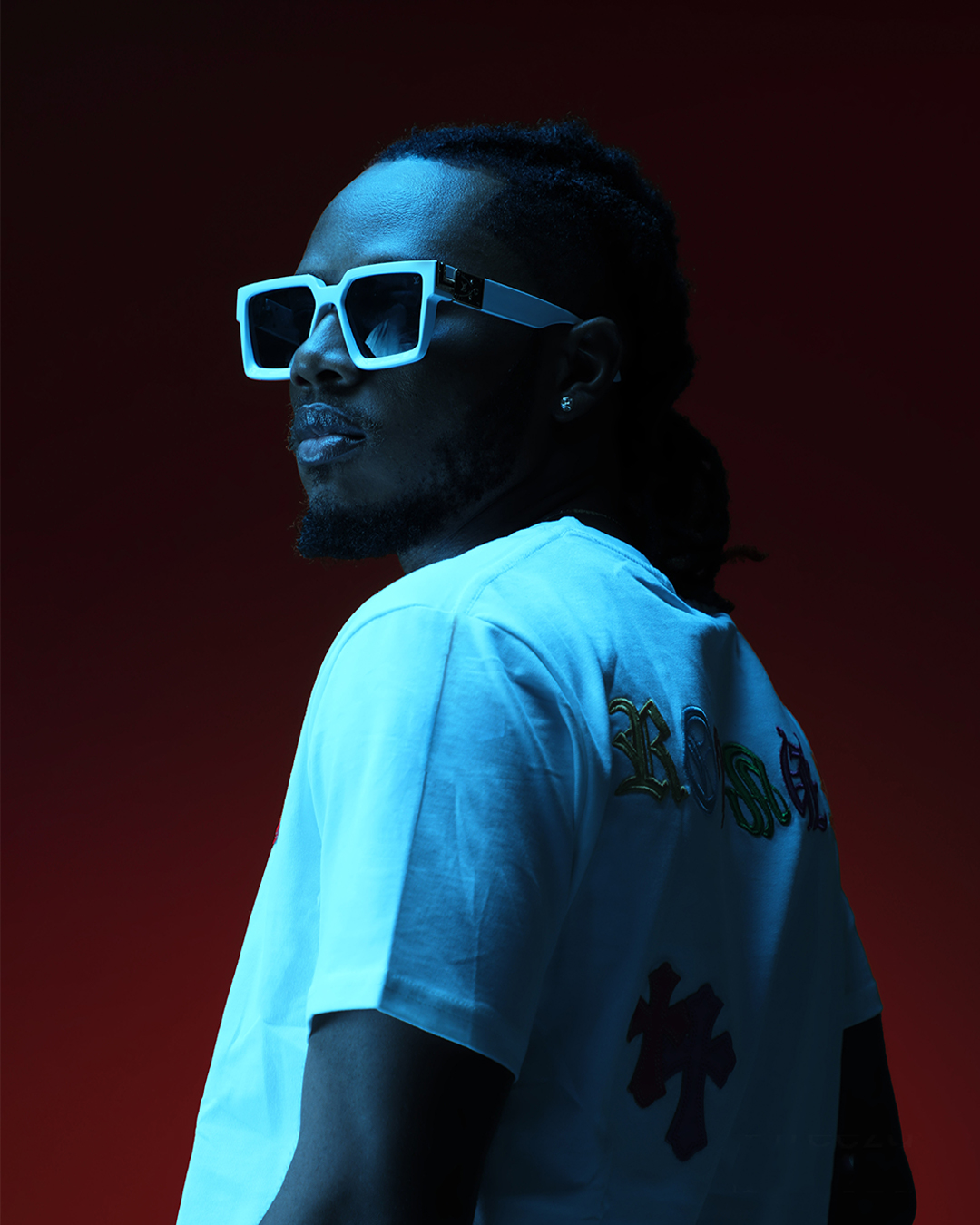 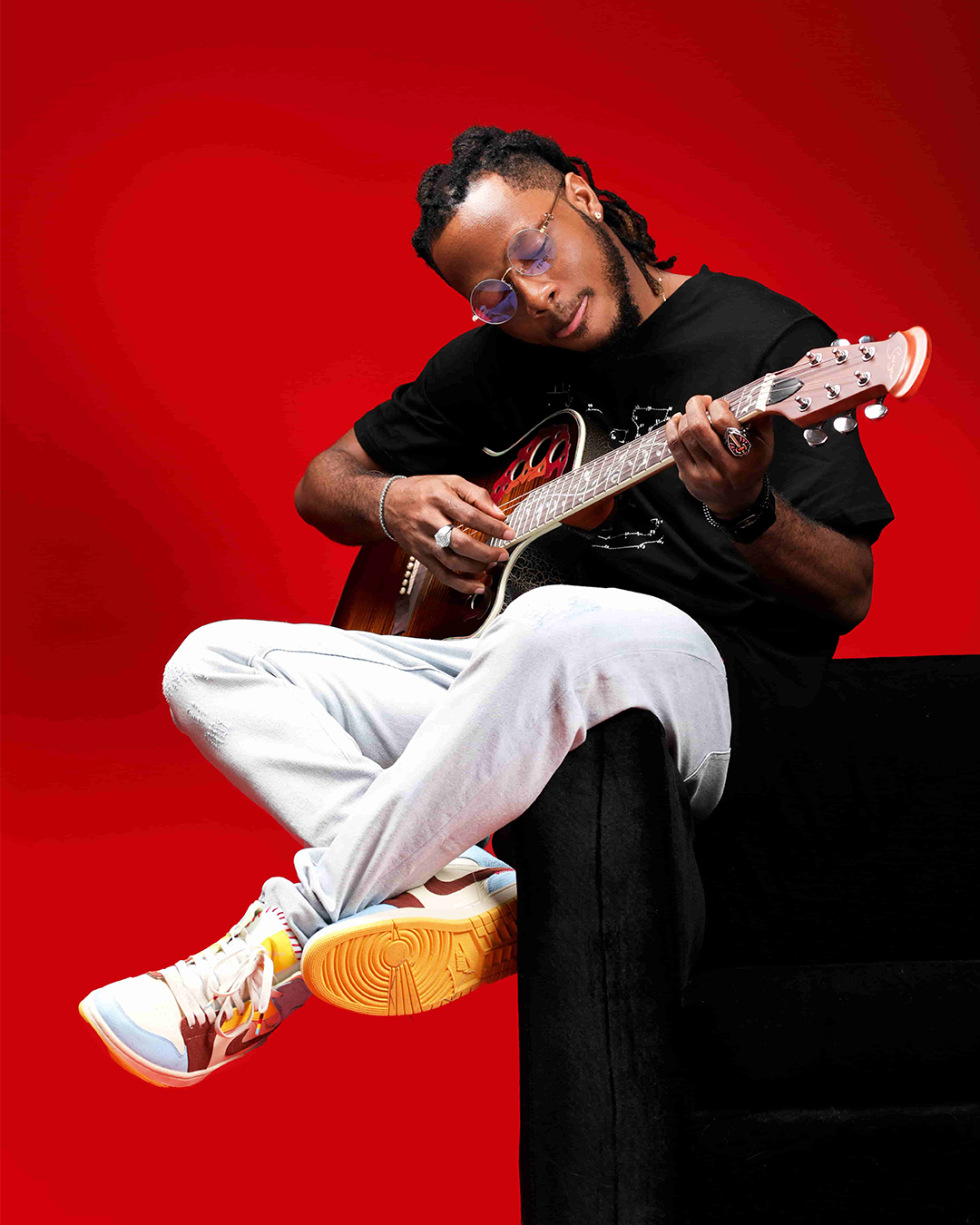 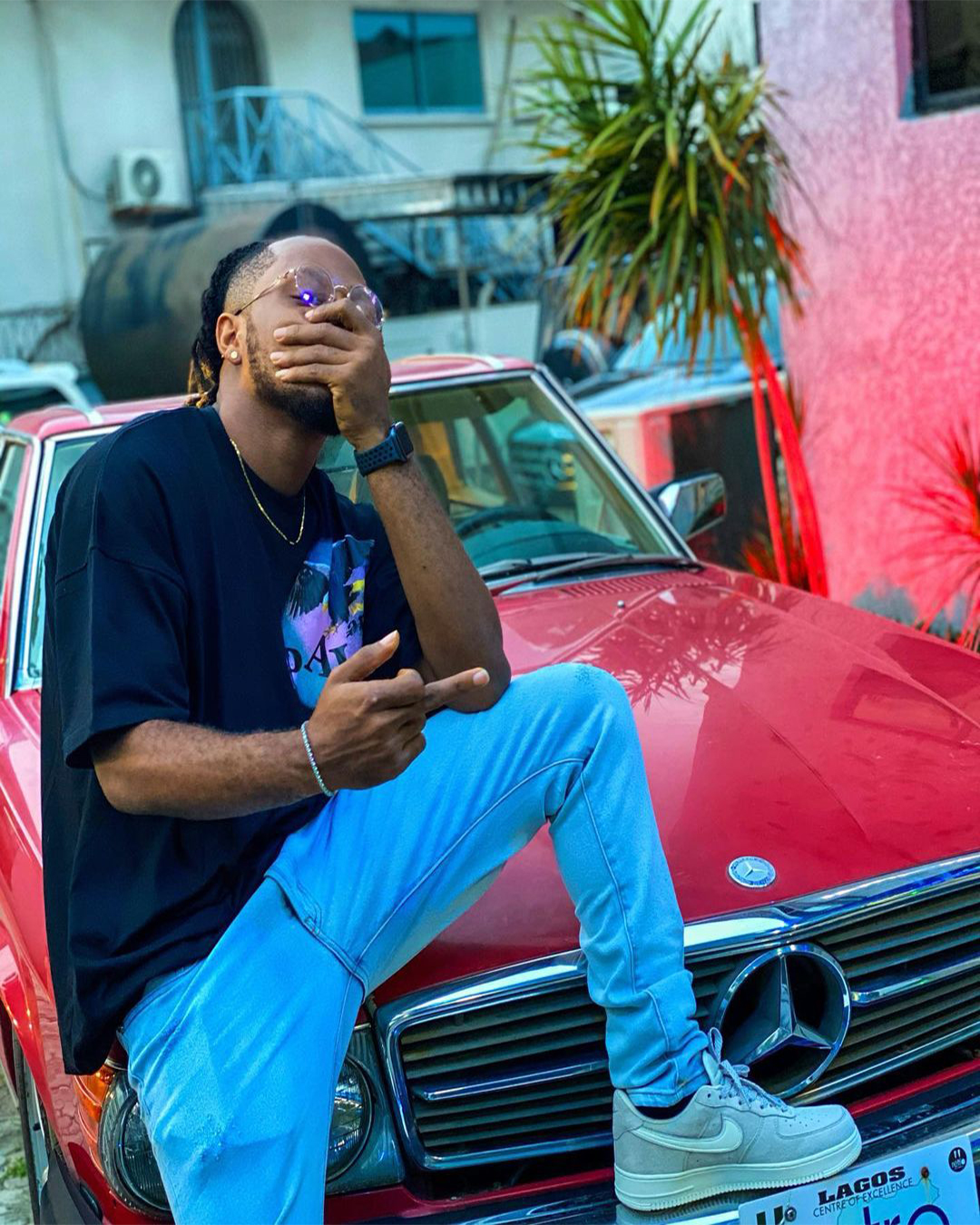 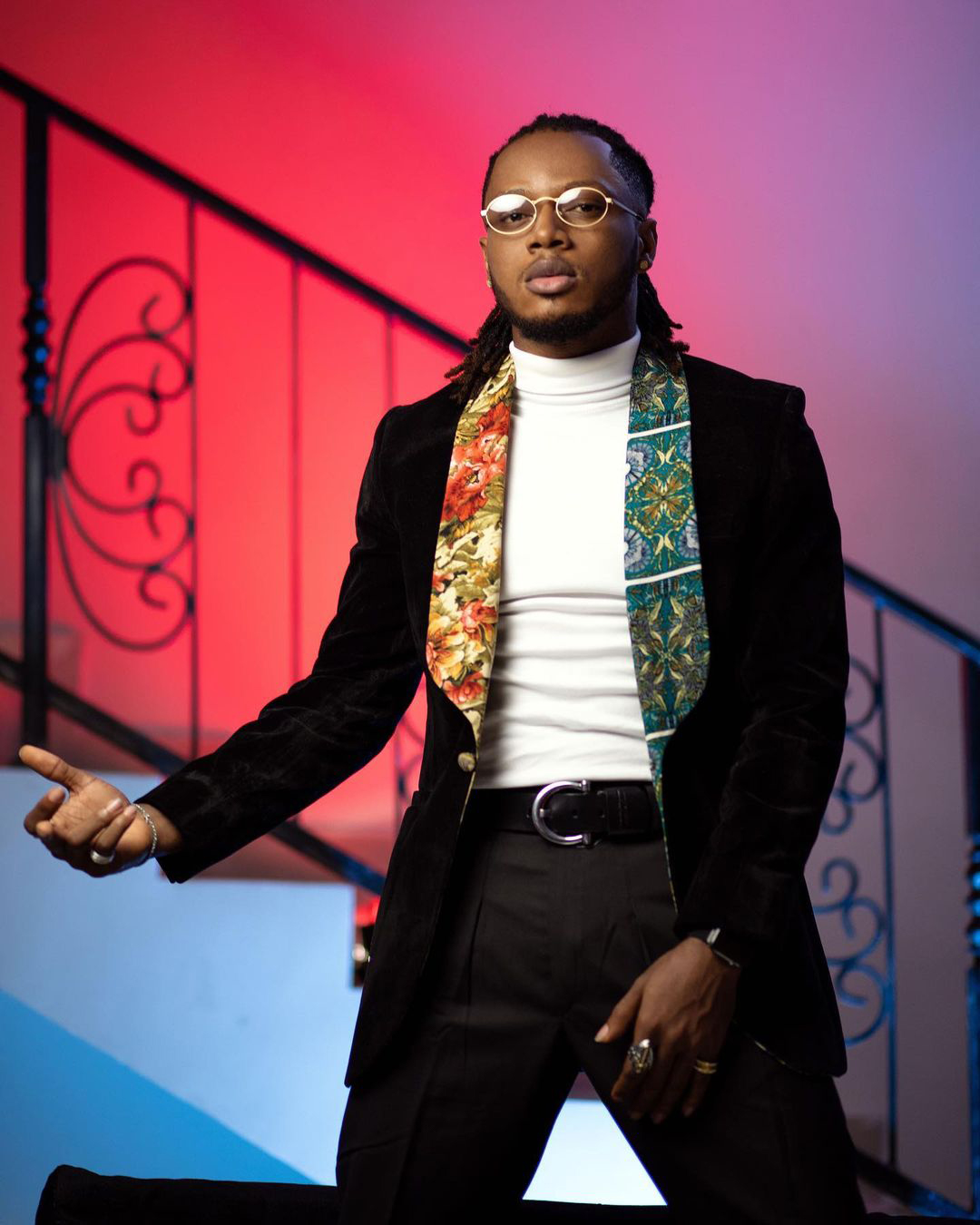 Ben Anansi born Ojobor Okwudili Bendonald is a Nigerian singer, songwriter and recording artiste born in Otukpo, Nigeria, home one of the most decorated and successful Afro pop artists in Africa, 2Baba.

Anansi also called “Badyute” by his fans is a singer and songwriter who knows no boundaries between styles and genres, creating a style that’s unique and personal.

Elements of Reggae, Hip hop and Afrobeats can be heard in his songs which gives him broad appeal among different demographics. Anansi also started writing music in his teens and had been singing since he was a child.

He was raised in Abuja after his family relocated from Benue state and finally relocated to Lagos to pursue his music career alone with his childhood friend Pixie.

He attended Fine Trust Academy for his primary education and attended Government Secondary School Karshi for his secondary school in Abuja. A graduate of the faculty of Engineering from the most prestigious University of Nigeria Nsukka.

In May 2017 he put out his first official single “GHETTOYUTE” where he featured Pixie, released another single “Tumble Me” and the video both in October 2017.

“Tumble Me” won the Song of the year award in February 2018 at the SUG NIGHT AWARD in the University of Nigeria Nsukka. October 2018 he released yet another single "Slow Down" followed by the visuals shortly.

Ben Anansi usually hosts his annual concert in Enugu, the heart of Eastern Nigeria, “UNPLUGGED BY BEN ANANSI AND FRIENDS” a live concert display of music from Ben Anansi and other artistes, both local and international.

The first edition of his concert was on the 17th of June 2017 at Marlima arena in Nsukka, Enugu Nigeria.

First Edition of “UNPLUGGED BY BEN ANANSI AND FRIENDS” won the award of excellence as the “Event of the Year” in Feb 2018 at the SUG NIGHT AWARD in the University of Nigeria Nsukka.

In January 2018 he was given the award of recognition and was featured in the Golden Edition of the Lionsworch Magazine. In January 2019 he put out “Kpelego” and shortly after released the visuals to Kpelego.

Ben Anansi was the award recipient for NEXT RATED MUSIC ARTIST OF THE YEAR at Bold Awards 2019 for his outstanding contribution in the music world.

“Badyute” is the newest song addition to his music library. Released in September 2019. Ben Anansi is set to release his debut album "BADYUTE" on the 27th of November 2020.